Ubisoft and Storyland Studios announced the development of the world’s first Ubisoft Entertainment Center at Studios Occitanie Méditerranée. This multi-brand themed entertainment experience is the first in a series of centers that will immerse fans and newcomers alike in fully interactive worlds based on Ubisoft’s popular game franchises.

“Studios Occitanie is excited to become the first location for Ubisoft’s groundbreaking Entertainment Center concept,” said Bruno Granja, founder of Studios Occitanie. “Gaming has grown to become the biggest form of entertainment. It makes sense that we partner with France’s leading game publisher to create a new kind of immersive experience that celebrates gaming culture.” Studios Occitanie Méditerranée is a world-class business and entertainment hub dedicated to the global media industry and their fans. Strategically located on France’s Mediterranean coast and a 40-minute drive from the city of Montpellier, the 88-hectare mixed development will include a professional film studio, multiple entertainment offerings as well as retail, dining, and hospitality. Studio Occitanie is slated to open to the public in 2025. “Ubisoft is thrilled to partner with Studios Occitanie, an ambitious new entertainment development that aims to bring the magic of storytelling to life in France,” said Mathilde Bresson, Location Based Entertainment Manager, Ubisoft. “We couldn’t think of a better place to establish our first location than in the region of Montpellier, home of the Ubisoft studio that created our iconic characters Rayman and Rabbids.” The unique entertainment concept will be designed by Storyland Studios and powered by Alterface’s cutting-edge gamification technology, “Wander.”

“We’re proud to be designing a truly next-generation concept that will allow those who grew up in the digital media age to experience Ubisoft’s diverse worlds through three-dimensional immersive storytelling,” said Ben Thompson, Chief Strategy Officer and Head of Global Clients at Storyland Studios. 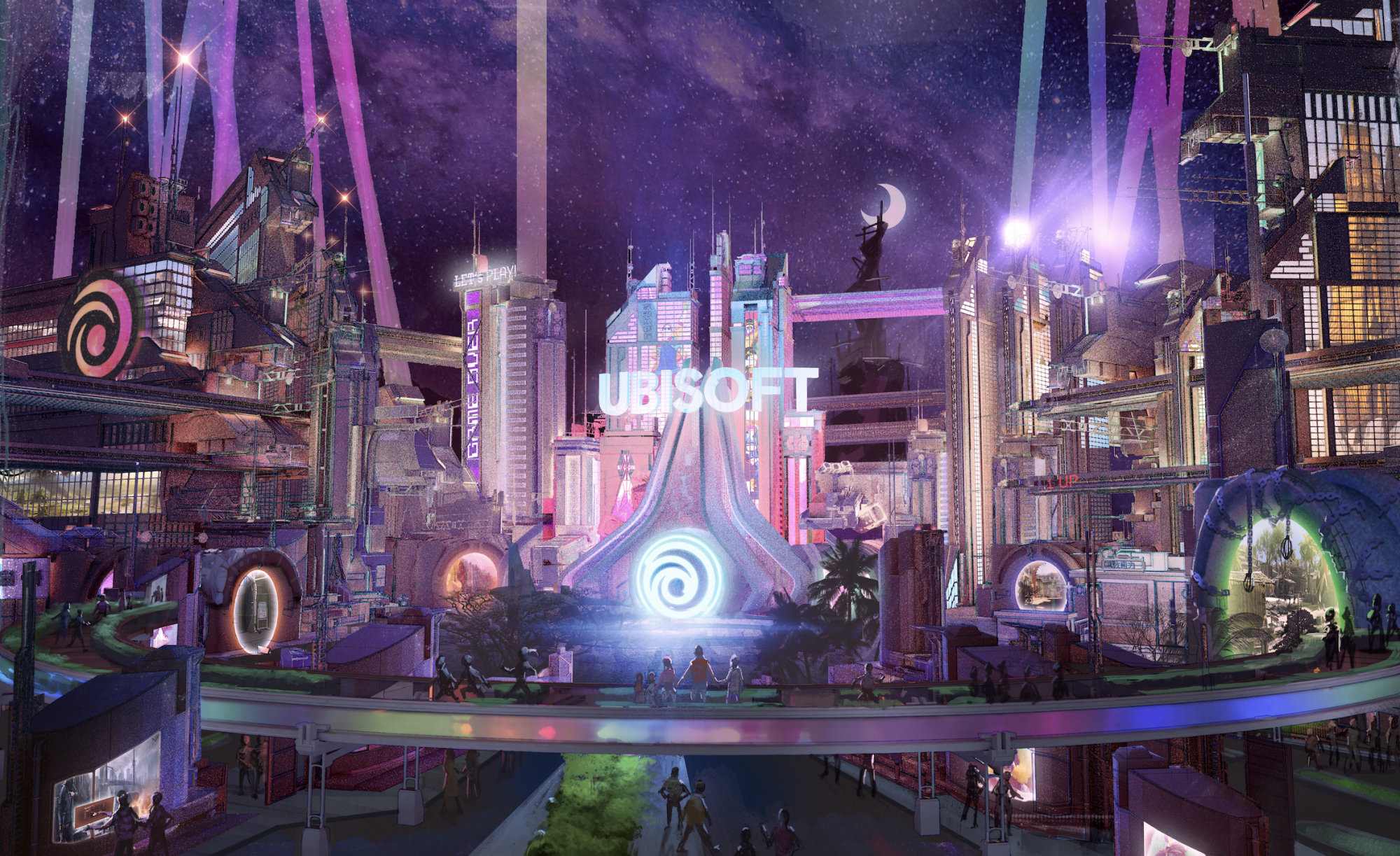 “Thanks to the Wander technology, we’re creating unlimited opportunities for guests who want to engage with our experience on a deeper level, to do so in an interactive, personalized and ever-evolving way,” said Etienne Sainton, Product Manager at Alterface.

In addition to the Ubisoft Entertainment Center concept, Ubisoft and Storyland Studios are designing a large-scale Ubisoft Theme Park. “Both designs are being created with a wide variety of potential target markets and locations in mind,” Bresson said. “We are eager to bring these experiences to our evergrowing international fanbase, and to new audiences in every country across the globe.”