This year's new attraction at Liseberg

Test your wings on AeroSpin

In summer 2016, Liseberg will launch an interactive aeroplane ride in the newly installed area on Liseberg hill. AeroSpin is a thrilling plane ride 70 metres above sea level - with a twist. If you want, you can make your plane spin freely as many times as you choose - one, two... or forty rotations.

"The passenger in the plane controls their ride and decides what will happen. That's what's so great about AeroSpin," says Andreas Andersen, CEO, Liseberg. "The ride is what you make it - a pleasant trip with a sensational view of Gothenburg, a frenzied ride in a tumble drier or anything in between."

AeroSpin is a 35 metre high rotating tower with twelve arms, and two planes are attached to each arm. The planes have two levers, one for each wing, and the rider controls the plane and make it rotate sideways around its own axle. The attraction is being installed on Liseberg hill, so the plane rides take place roughly 70 metres above sea level. AeroSpin is a Sky Roller built by Gerstlauer of Germany, and is the world's highest ride of its kind.

While AeroSpin is Liseberg's highest new attraction opening in 2016, the new area where it is located, Liseberg Gardens, is one of the largest. 6,300 square metres on Liseberg hill have been converted from unused wasteland into well-groomed, inviting gardens. With beautiful plant beds and shady greenery these beautiful gardens have a Victorian feel. A new winding pathway has been built up the hill to make the climb easier. The new garden is part of the Gothenburg Green World project, in which Liseberg one of the six main partners. 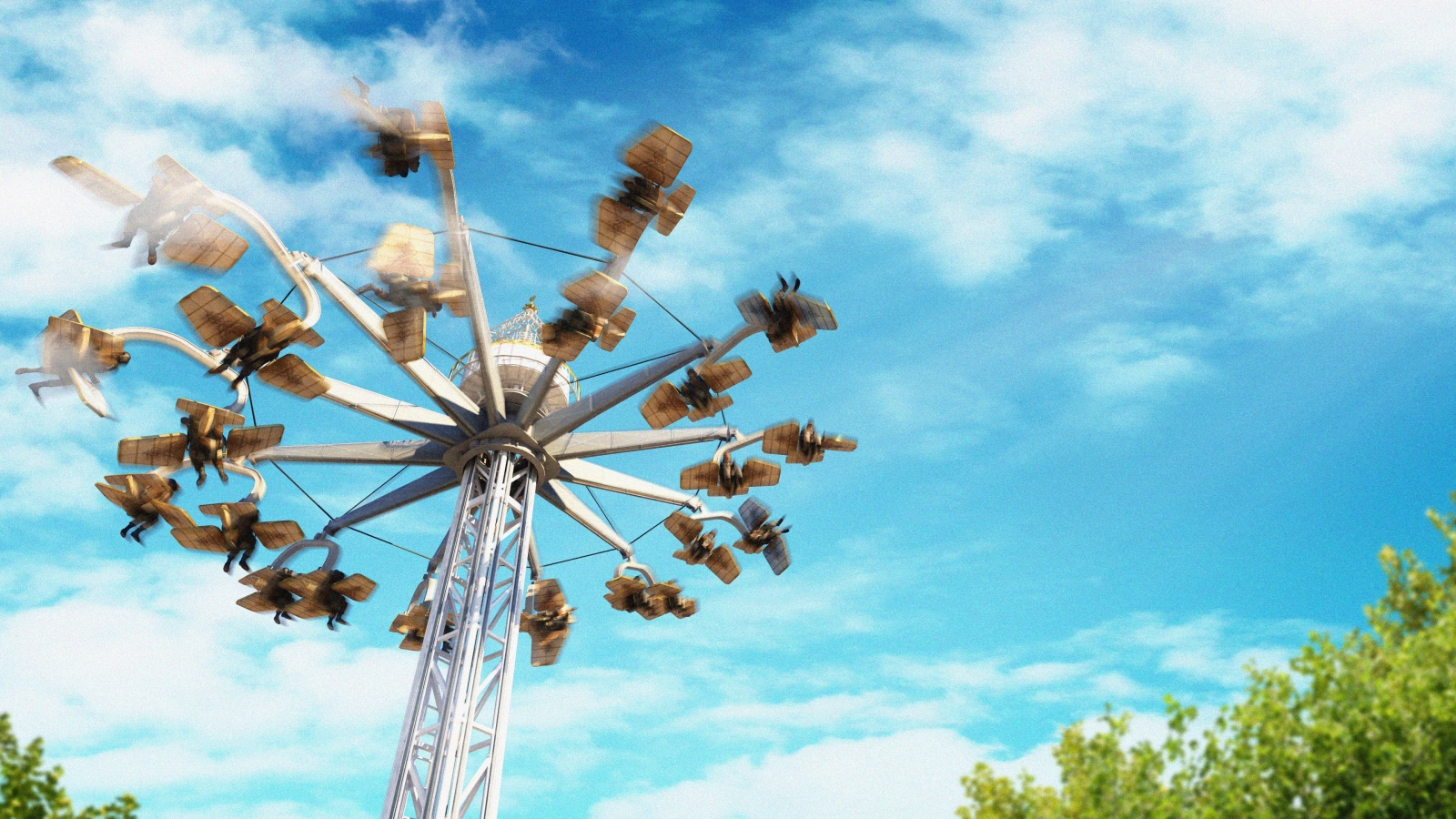 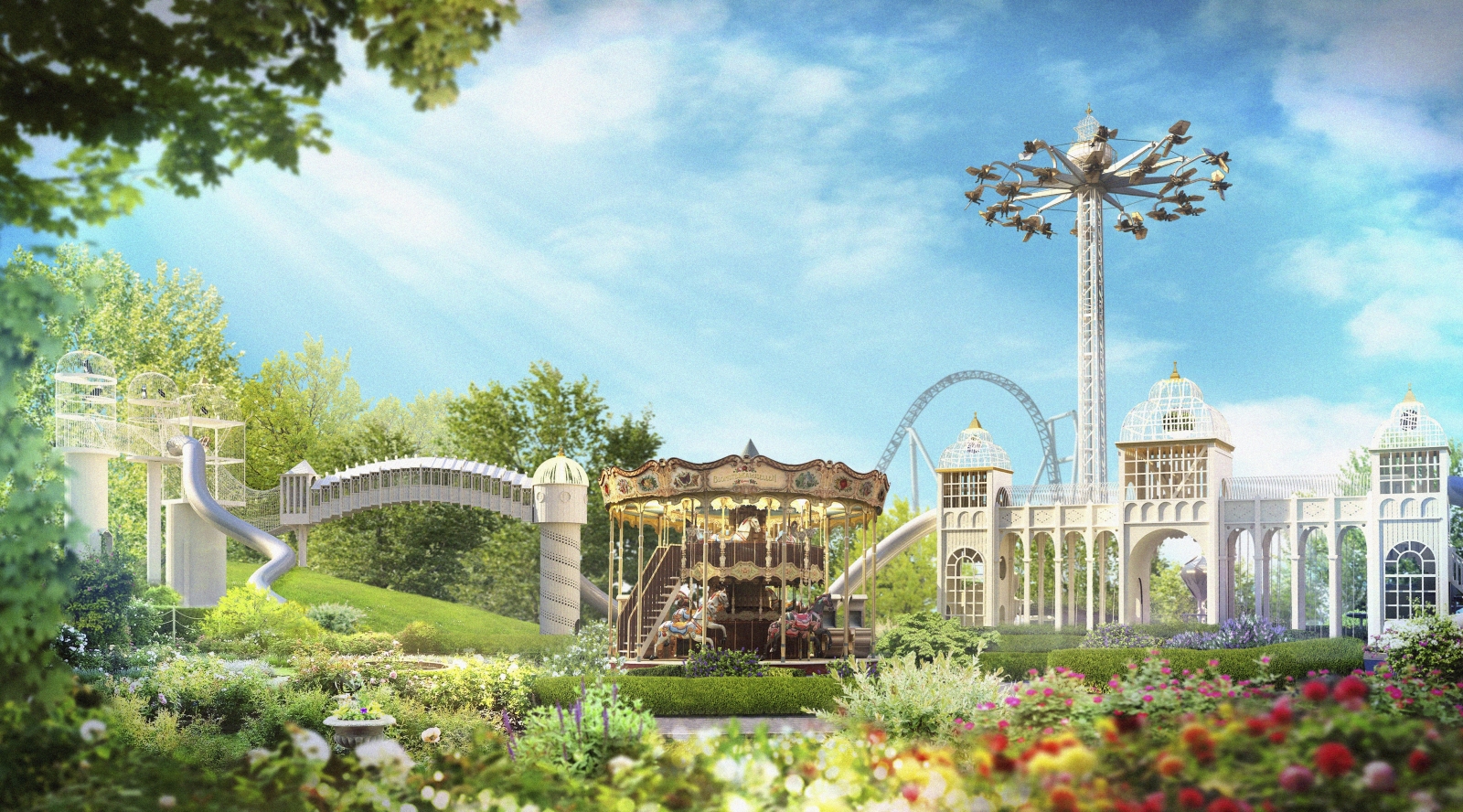 While courageous visitors in Liseberg Gardens can enjoy the AeroSpin ride, younger visitors can visit Children's Paradise, an exciting playground, and the Venetian Carousel, a double-decker merry-go-round. The area also includes a new café and a picnic area. The Waltzer, which was already in the area, has been given a welcome makeover. A total of SEK 170 million will be invested in Liseberg in 2016.

"The best thing about Liseberg's new attractions in 2016 is that they include something for everyone, from the youngest kids to their grandparents," says Andreas Andersen. "Children's Paradise and the Venetian Carousel are free of charge."

AeroSpin and the new gardens will open on 23 April 2016, when Liseberg opens for the spring season.